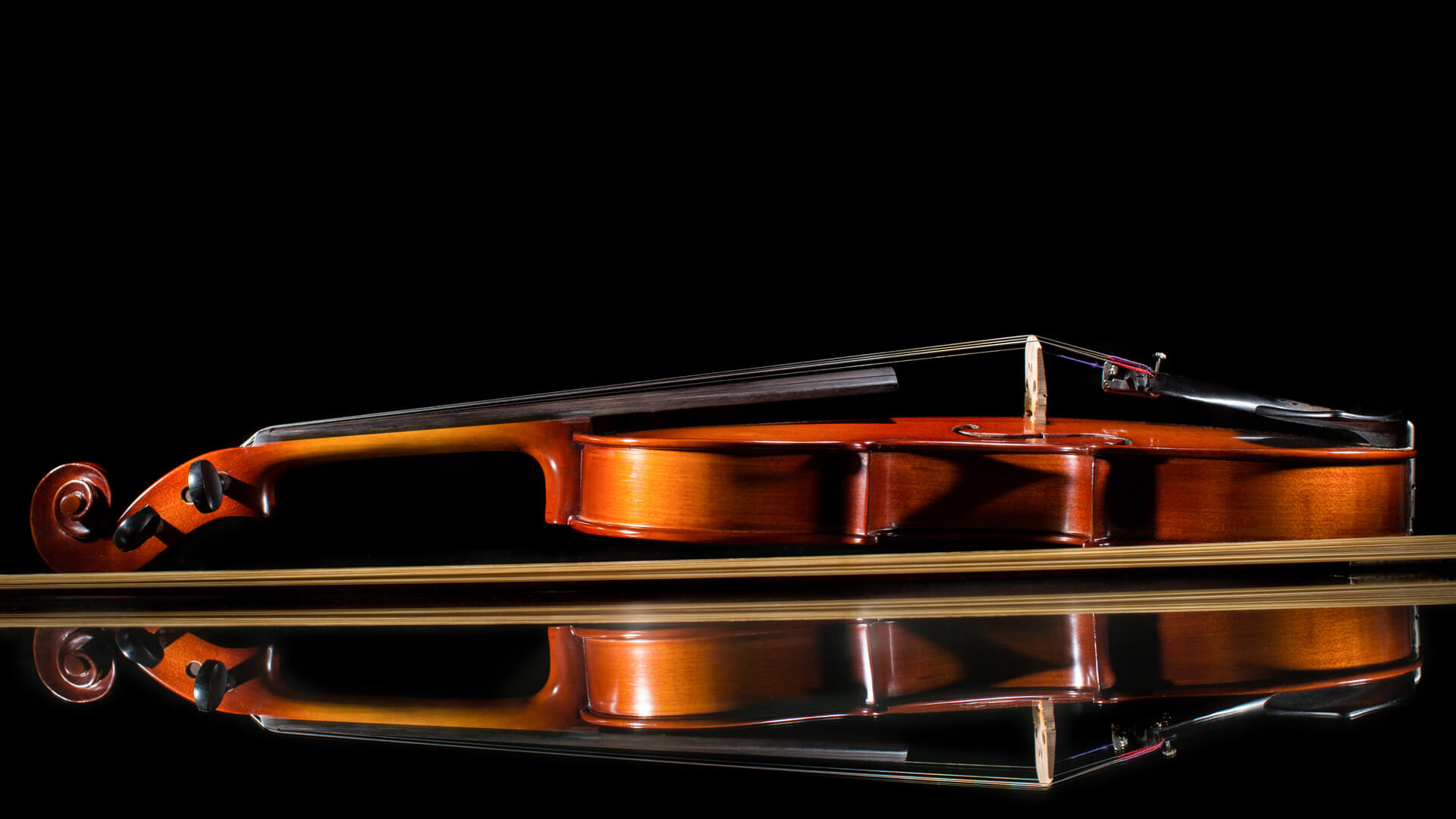 Aija Silina‘s music programs are the perfect, personal, and unique experience for any affair! These programs are ideal for musical soirée performances for individuals looking to the bring opera, Broadway, chamber music, stage and theater all together for an evening that your guests will never forget! 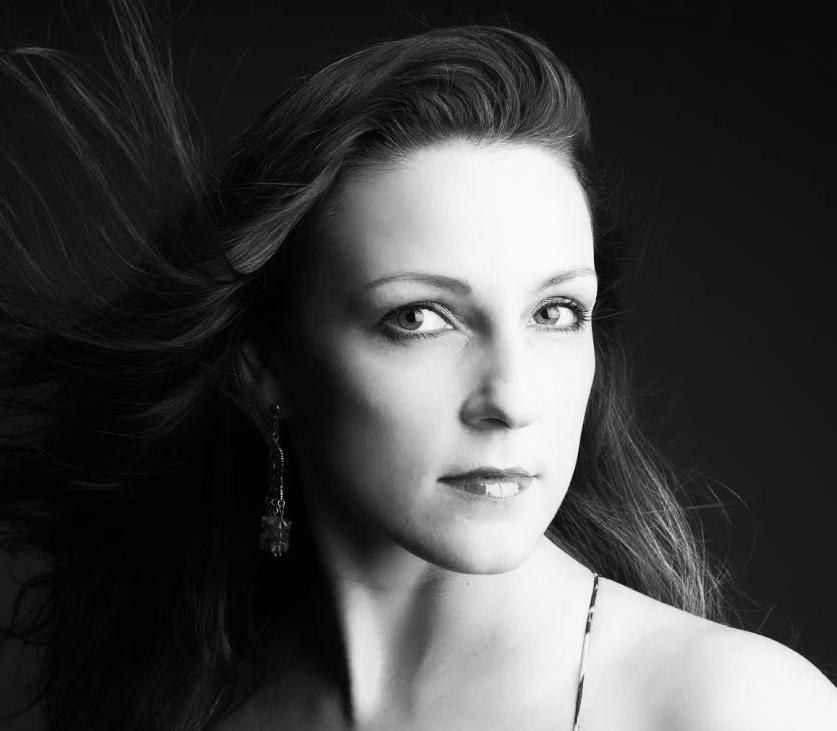 Born and trained in Riga, Latvia, Aija received her early musical training at the renowned Darzinya Music School. From a young age her musical prowess was evident as shown when she won the Eastern States violin competition in the former Soviet Union at the age of 12.

Aija emigrated to the west in 1990, and led a very successful musical career. She has performed all over the US and Canada, as a symphony and chamber musician, as a recording artist, and as a Broadway soloist. She has also made many concerto and chamber music appearances at notable festivals such as SMU in Taos, Taos (NM), the New School of Music Christmas Seminar at Carnegie Hall in New York City, and at the Spoleto Festival in Charleston, SC. Silina was also a Concertmaster of the Landmarks Orchestra of Boston from 2000-2012, Assistant Concertmaster of Boston Lyric Orchestra, member of Boston Pops, recurring Musical Paradigm projects throughout New England, and guest concertmaster of Boston Ballet.

In 2013 Aija left Boston and relocated to Hilton Head Island. Leaving orchestra playing behind, she sought new and creative musical formats within which she could continue performing.